This is our Disco Dome House Bouncy Castle that everyone is going Crazy for at the moment!

We are super excited to introduce the newest & latest craze in the inflatable world….The Disco House Obstacle Course. This large obstacle course contains a generous Disco area & bouncing dancefloor complete with sound system & LED lighting. It is hugely popular with both girls & boys especially those who love their music & dancing.

It also has a Slide, a Rock Climbing Wall and lots of Tunnels & Obstacles for the kids to go through! You won’t be disappointed with this impressive obstacle course. It will definitely make your kids party a big success. Contains Strobe Lighting.

But now on to the fun bit of this awesome Disco House when you get in side its like a little nightclub!!!!! it has not only 1 flashing light!!! it has 2 flashing Disco Lights.. and it has a LARGE POWERFUL SPEAKER with built in BLUETOOTH and a USB stick port and SD CARD port  to play you’re own Music. or what nearly everyone goes for is i bring a USB card full of the latest tunes so the hassle is taken away of wasting you’re phone battery!

For the music you can use BLUETOOTH to connect you’re own tunes to play if you require. 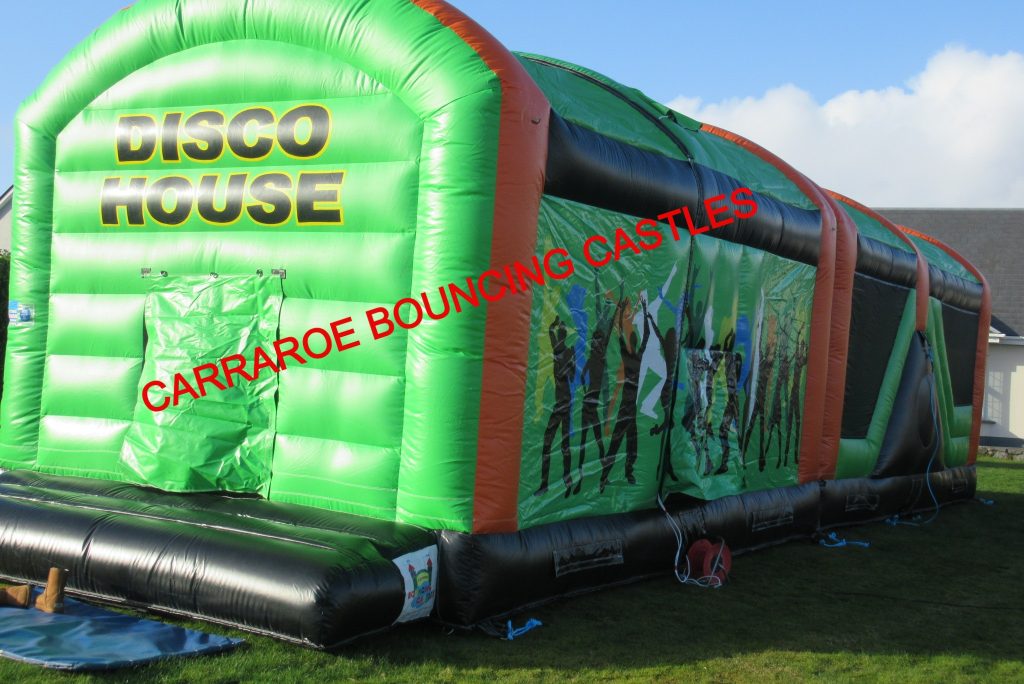 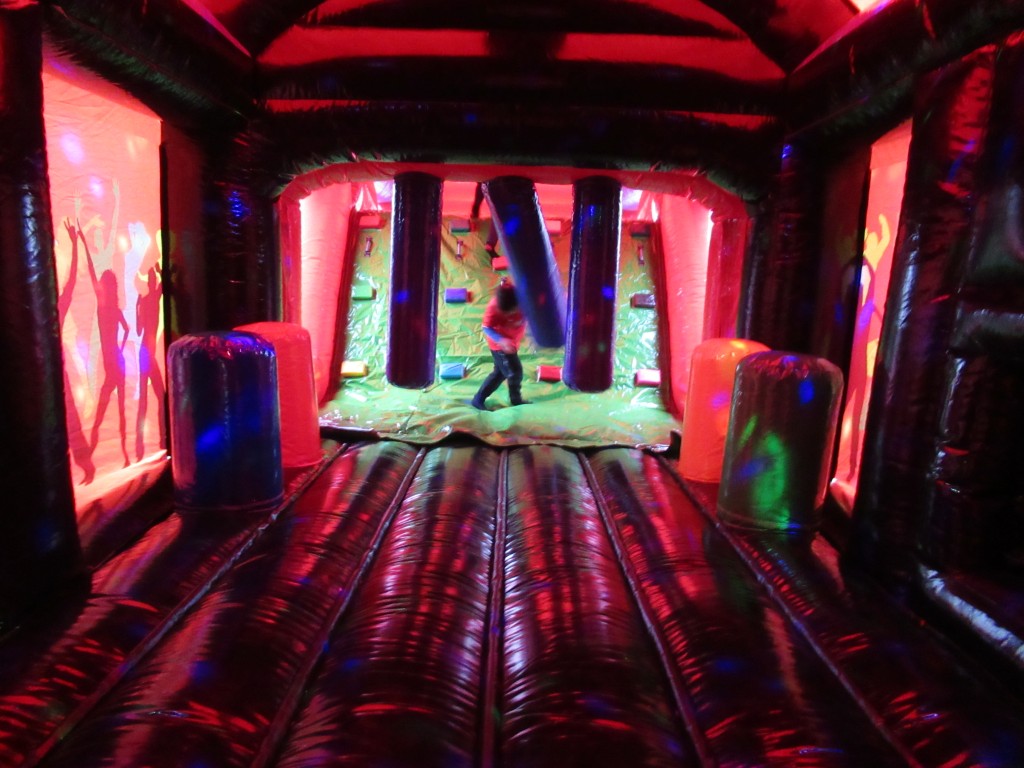 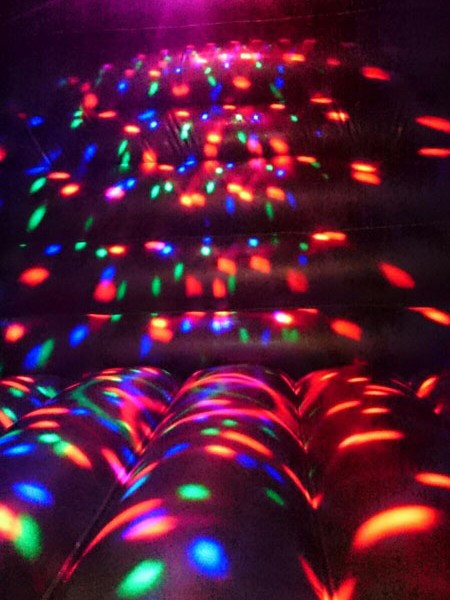 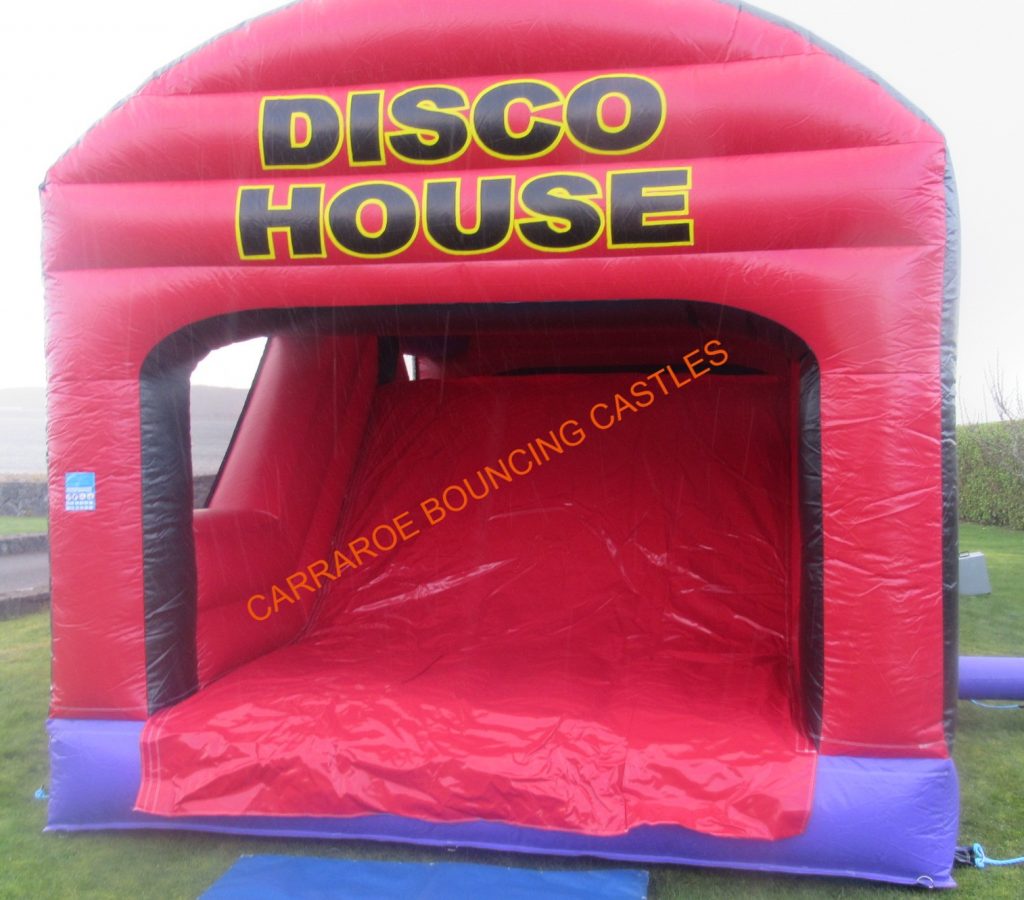